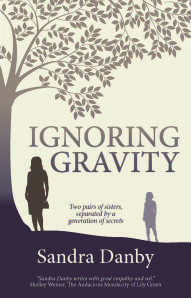 Rose Haldane is confident about her identity. She pulls the same face as her grandfather when she has to do something she doesn’t want to, she knows her DNA is the same as his. Except it isn’t: because Rose is adopted and doesn’t know it. Ignoring Gravity connects two pairs of sisters separated by a generation of secrets. Finding her mother’s lost diaries, Rose begins to understand why she has always seemed the outsider in her family, why she feels so different from her sister Lily. Then just when she thinks there can’t be any more secrets…

* I received this book from the author in exchange for a fair and honest review. *

This book takes us on an emotional journey of finding out your adopted and then what you do with that knowledge.   Rose and her sister Lily have just gone threw the devastating lose of there mother as if that isn’t hard enough while they are cleaning out her things they discover her mothers journals where Rose finds out she was adopted.  As Rose follows the clues to reveal her true identity she comes comes across information that is even more life changing then she could have thought, and a whole world of lies that could break her.

When she meets Nick, who she is interviewing for her paper, she finds in him a man who is understanding and kind and willing to help her.  It’s with his help that clues start to unlock.

This is an extremely emotional book.  That kept me reading till the end.  The author deals with adoption and infertility in a very realistic way.  With strong characters and good writing.  This is the type of book I could read again and again. 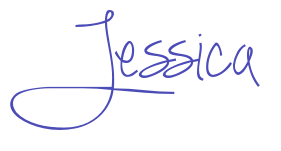 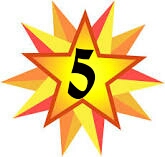 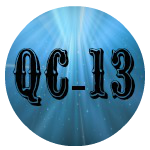 Sandra Danby grew up on a small dairy farm at the bleak edge of East Yorkshire where England meets the North Sea. She started reading early and has never stopped. After a degree in English Literature in London, she became a journalist. Now she writes fiction full-time.

Watch the book trailer for Ignoring Gravity at You Tube: http://youtu.be/dGJnw-7qaa4

Image by Destiny on www.pixabay.com/en